What’s Going on in the Core Boston Market?

As of August 2019, we noticed that the core Boston market began to normalize, meaning that we saw a slight increase in the amount of inventory available. Properties aren’t selling as quickly, but we do see some bidding wars break out—though again with a lessened ferocity.

First, let’s talk about inventory: How many listings are on the market?

Inventory, as I said, rose slightly year over year. On the last day of August 2018, we had 624 condo listings on the market. One year later in August 2019, we had 833. That’s about a 33% increase. This growth in inventory is good news for buyers and a mixed bag for sellers. Sellers who have a nice listing in a nice location will always do really well, but just know that the listing inventory is still historically low and will only creep up over time.

The absorption rate is a fancy term that indicates how quickly homes are selling in the market per month. For the core Boston market, that number has dropped by about 30%; more units are coming on the market than leaving it. However, since we’re at such historic lows, that won’t make a huge difference. This time last year, we had a little over a month’s supply of inventory; currently, we have a little over two month’s supply.

“It’s a great time to be a buyer because with our historically low interest rates, your purchasing power is increasing.”

How many new listings have come onto the market?

The number of new listings in Boston is up by about 5%, which isn’t a huge number. It simply is indicative of the upward trend.

How quickly are listings going pending?

They’re going pending a bit slower than they used to. In August of 2018, 3,500 units went pending; this year, we had just a little bit under that. This means that homes are taking a little bit longer to go under contract.

How many days to the offer?

Sellers often ask about how long they’ll need to wait before they see an offer on their home. For the Boston market last year, it took about 28 days (or three weeks); today, it takes just over four weeks.

In 2018, sellers were getting 102% of their list prices on average. As of this past August, they’re getting just under 100% of their list price. That means that many units are selling for more than their asking price. In turn, that means it’s now more important than ever to price your home correctly in the beginning.

How does Charlestown differ from the rest of the market?

Contrary to the rest of the market, inventory in Charlestown is on the decline. Year over year, it’s down by about 5%. Similarly, the days on market is falling as well. Why is that? Well, the market isn’t progressing as quickly there as it is in the rest of the core Boston area. Occurrences like this demonstrate why it’s good to have a knowledge of the general market as well as more specific areas.

In the end, the main takeaway from this update should be that the market is becoming more normal. However, it’s a great time to be a buyer because with our historically low interest rates, your purchasing power is increasing. For sellers, the arrival of the fall market means you’ll be able to sell with less competition from other sellers. If you have a nice property in a good location and you’ve presented it well, you’ll do just fine.

If you have any questions about the market or about real estate in general, reach out to me. I’m here to help. 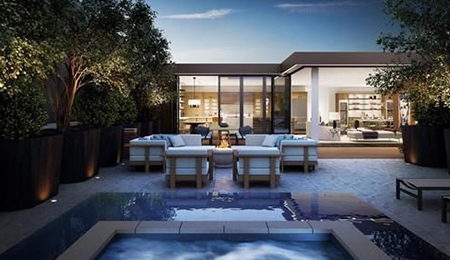 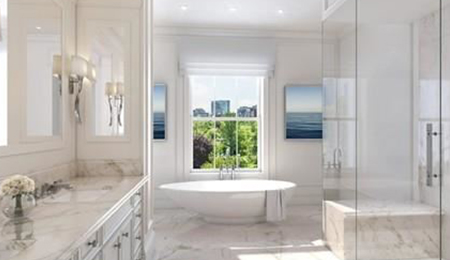 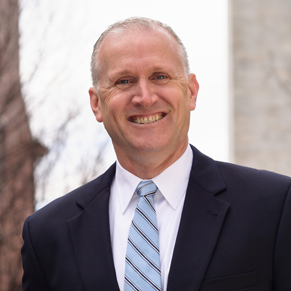